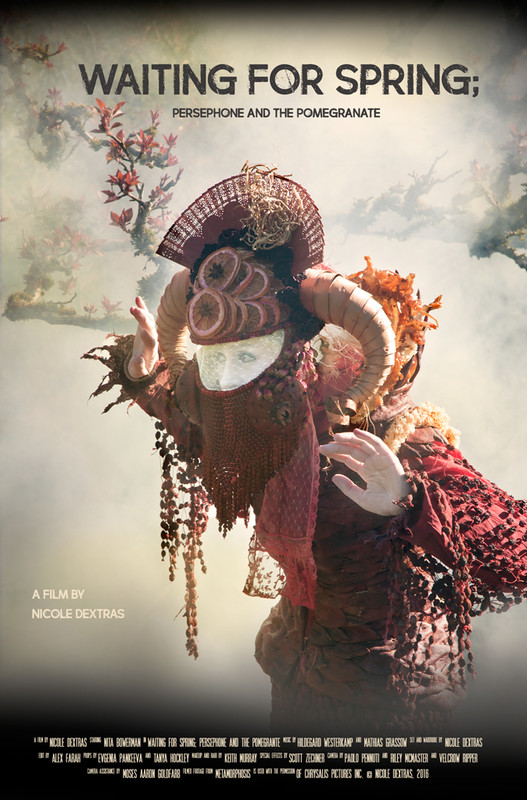 The Waiting for Spring; Persephone and the Pomegranate short film features a character dressed in a jacket made from pomegranate peels, set in the near future where the food economy has collapsed due the devastating effects of forest fires on local crop lands. She lives alone in the ancestral fruit orchard warehouse where she has built a home for herself. Invasive plants have taken over; Blackberry vines and English Ivy are growing through her windows. In her isolation she becomes very childlike as she is experiencing a shift from being the dominant species to being a subservient of nature. She builds terrariums with figurines of herself recounting her happy childhood in the orchard but also to deal with her isolation and the fear of the encroachment of nature swallowing her up.

In the last scenes of the video we see Persephone done on a mask with respirators filled with herbs to protect her from the smoke outdoors. She steps outside to forage for food, walking on rotten fruit on the ground to finally find a ripe pomegranate from a branch. She picks the fruit and then turns towards the camera and offers it to the viewer.

The storyline abstractly refers to the goddess Persephone, who returns once a year to inaugurate the spring and who is detained in Hades because she ate pomegranate seeds. Our character eats the pomegranate not as a punishment as in the Greek myth but instead for it’s healing properties to help her survive and re-integrate into the world.

Some description goes here or any links to reviews

Some description goes here or any links to reviews

I set my work in the future as an alternative to the reductive post-apocalyptic fictions depicted in Hollywood films. My scenarios envision the determination to rebuild and they embody the resilience and empathy repeatedly demonstrated in numerous tragedies. Therefore, the survivors in this new world are not the scantily clad, heavily armed warriors portrayed in video games. They are more akin to the makers and hackers who already exist at the margins of society today.
I position my A Dressing the Future series as forging new ground firstly in the filmic world of science fiction and secondly in the discipline of environmental art. It broadly fits into the science-fiction genre and it has traces of sub-genres such as Slipstream though it is more akin to Eco-fiction. This last category is currently a literary genre that has not crossed over into film per se. My ultimate aim is to create short films that stands on their own but which can also be incorporated into my upcoming installations in art galleries in order to foster community dialogue around the issue of climate change. 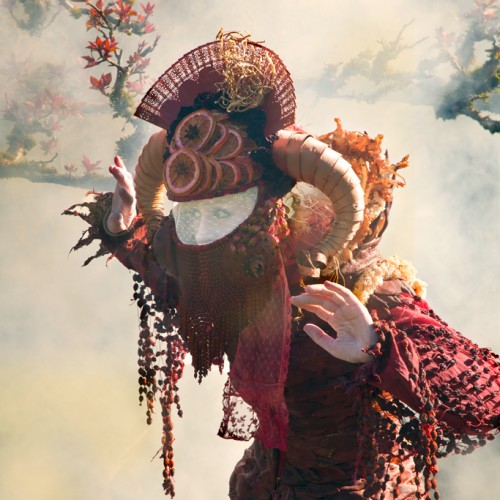 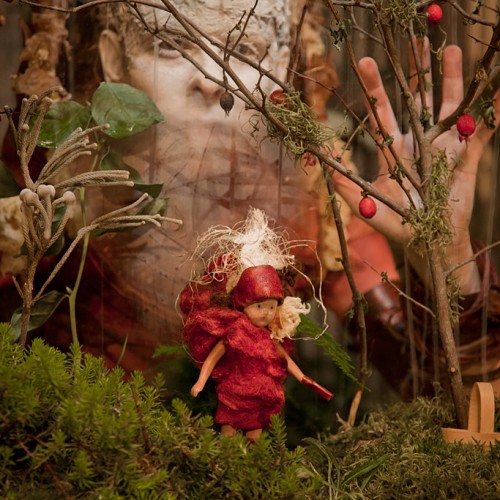 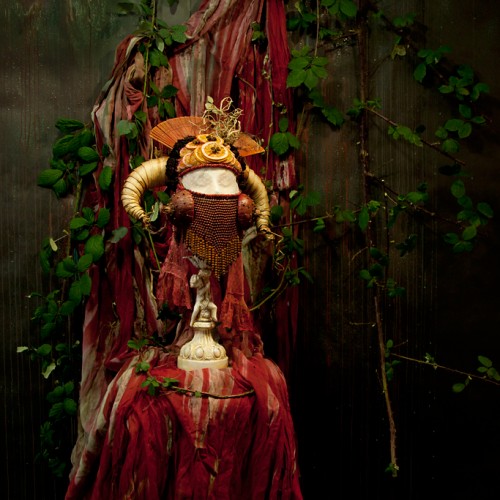 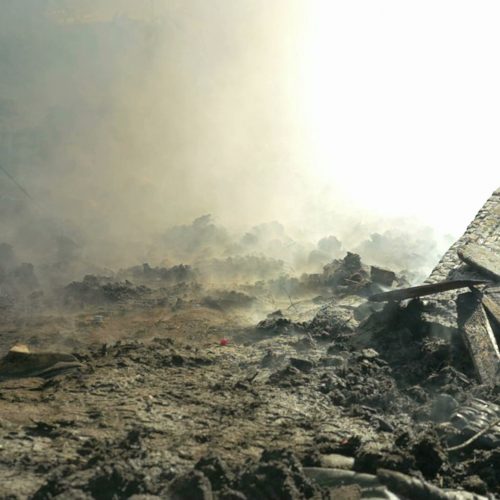 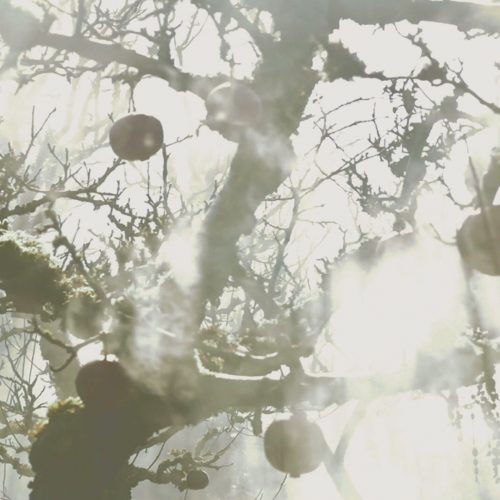 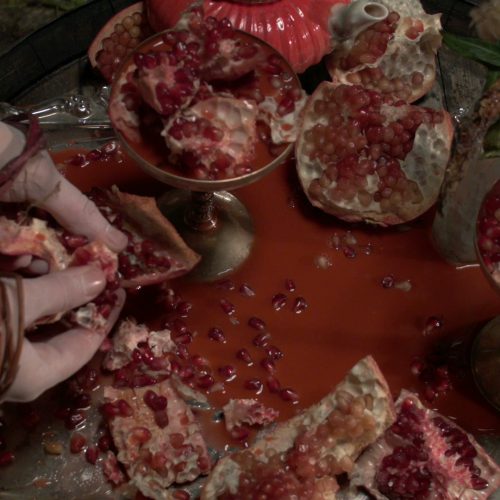